Once you’ve wandered through enough cities in France, you begin to notice some similarities beyond cobblestone-lined quarters and fragrant boulangeries. Just as we do in the US, the French name their streets and schools after their most impressive men and women and many of them crop up over and over again. After meeting several of these “grands hommes” all around the country, I realized I didn’t actually know who many of them were or what they contributed to French history that makes them worthy of gracing so many public infrastructures.

Know of a cool Frenchman/woman you think should be featured on Better Know a Frenchman? Leave a comment! 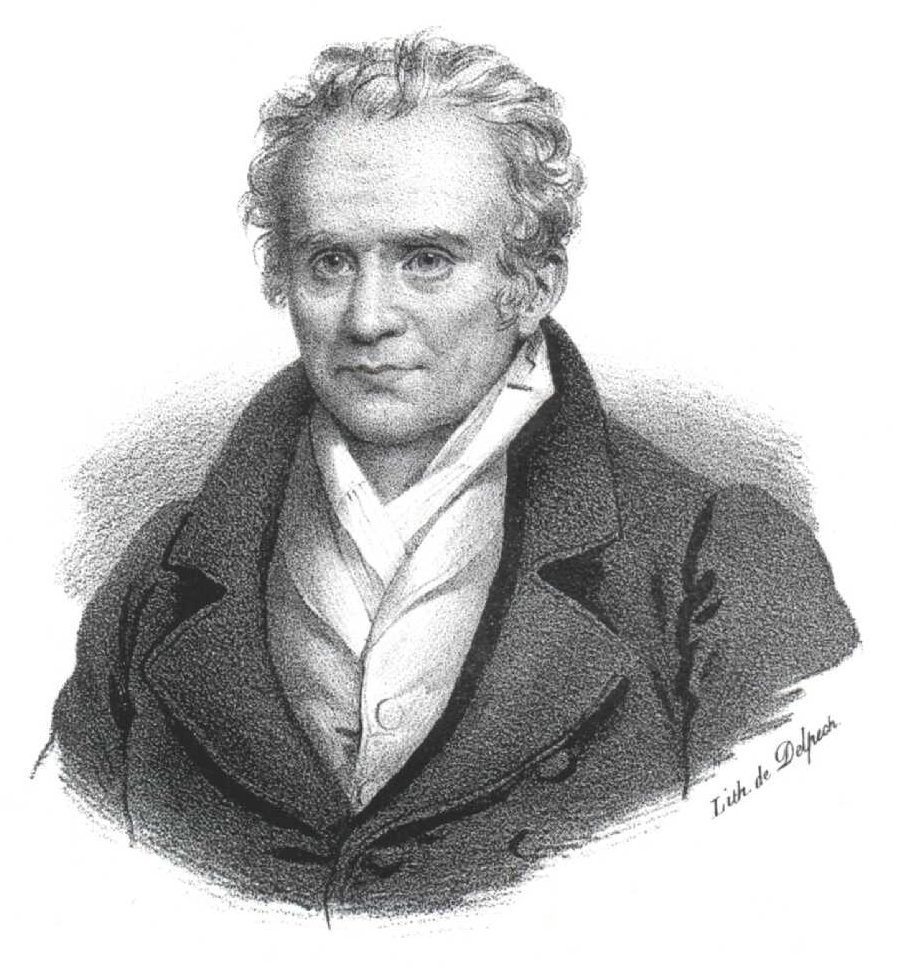 Spotted: Lycée Monge and Place Monge were a short walk from my apartment in Chambéry. Place Monge is also a metro stop in Paris, there’s a rue Monge in Lyon, and I’m willing to bet there are more than a few lycées named after him across the rest of France.

Important Contributions: Gaspard Monge was a brilliant mathematician and engineer. he pioneered a new branch of geometry called descriptive geometry, which I have tried without real success to understand completely… I think it basically has to do with accurately and quickly describing three-dimensional objects based on two-dimensional drawings and projections. He used this talent to impress military officials and was offered a job as a draftsman at the École Royale du Génie. After the revolution, he helped to found the École Normale and the École Polytechnique, where he taught descriptive and differential geometry. He was an engineer under Napoleon, and at the end of the 18th century took part in Napoleon’s famed expedition to Egypt and Syria.

Fun Fact: He is one of the 72 scientists, engineers, and mathematicians whose names are inscribed on the base of the Eiffel Tower.