Over the past few months, I’ve had the great fortune of hosting friends and family in Marseille! During these visits, I developed a route that would take us through all of the “essentials” of the city: tourism sites, local culture, boats, beaches, etc. I decided to put all my favorites on a Google map, so you too can experience my personal Marseille tour in five walks. If you want to see everything on the map, you’ll need two or three days — unless you wake up at the crack of dawn and power walk your way through everything. But I don’t really recommend that…

Walk I: Le Cours Julien to the Vieux Port 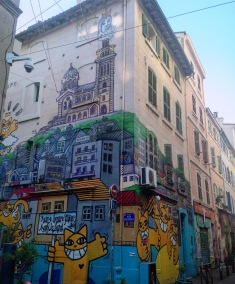 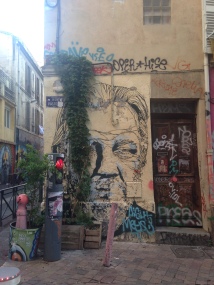 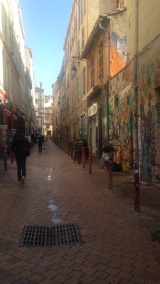 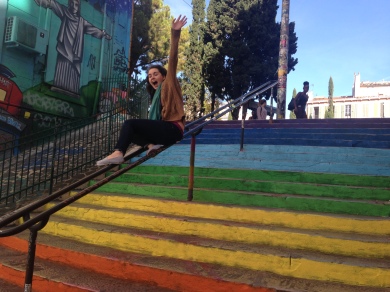 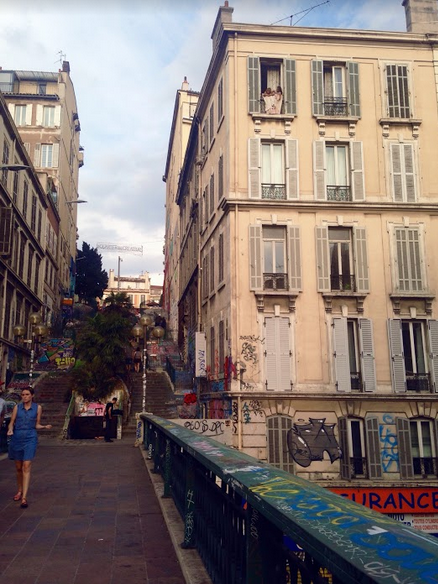 This is always the first walk I take my guests on because I live near the very cool, bohemian neighborhood of Cours Julien, hence it’s always our de facto starting point. Here, the alleys are filled with local boutiques, restaurants and bars, and the walls are covered with ever-changing street art. I also love to take my guests through the Marché de Noailles, a daily food market in a busy and colorful North African quarter in the heart of central Marseille. 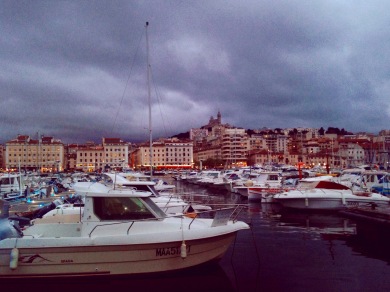 From the Vieux Port, there are many options depending on how much time you have, and what you’re interested in visiting. I love showing my guests the very beginning of the area of coastline known as La Corniche. This 40 (or so) minute walk takes you along Marseille’s coast, up to a Le Pharo park perched high above the port, and past one of its sand beaches to a picturesque little fishing port. I love bringing a picnic and some beers to the beach and taking in the colors and sounds of the Mediterranean. Bus 82 departing from the Vieux Port takes roughly the same route, if you need a break from walking. 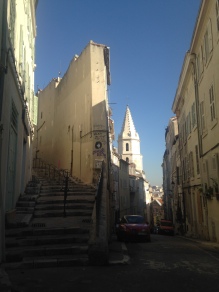 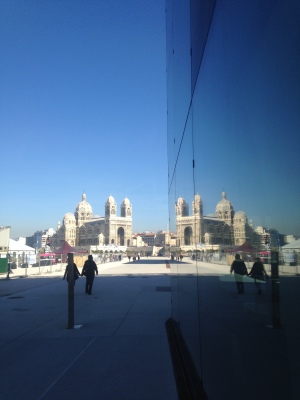 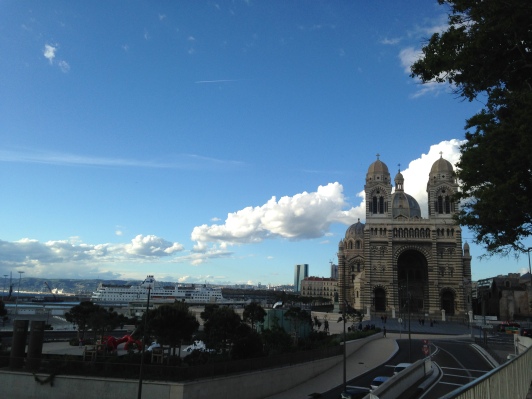 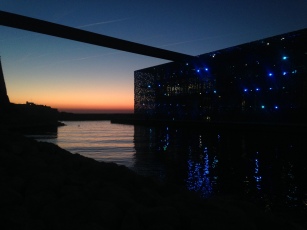 This walk takes you to the opposite side of the Vieux Port into Marseille’s oldest neighborhood, Le Panier. I love spending hours wandering all of the tiny winding streets, and then usually head over to one of my favorite sites in Marseille: MuCEM and the Fort Saint-Jean. The Fort is another great place to bring a picnic to enjoy Marseille’s history and famous sunshine. 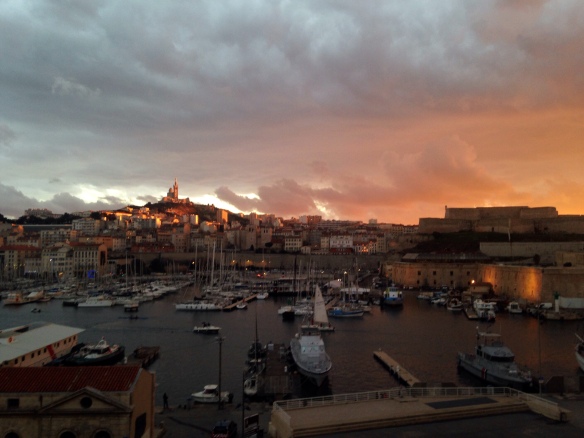 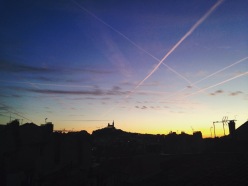 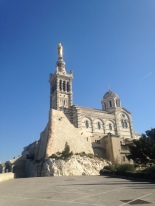 All visitors to Marseille should make a point to visit Notre Dame de la Garde, or La Bonne Mère as it is known by the marseillais. Besides being an iconic symbol of Marseille and offering an unbeatable vantage point over the city, the church itself is quite remarkable and one of the reasons I originally fell in love with Marseille, to be honest. There are many ways up, some probably more scenic than the route I usually take, but I like to be direct, especially since it’s a pretty steep climb. If you’re not feeling like a 30 minute walk straight up the hill, I highly recommend the Tourist Train which departs from Quai du Port, loops around La Corniche and then climbs up to La Bonne Mère. Otherwise, bus 60 departing from the Vieux Port will take you there for around 2 euro a ride. 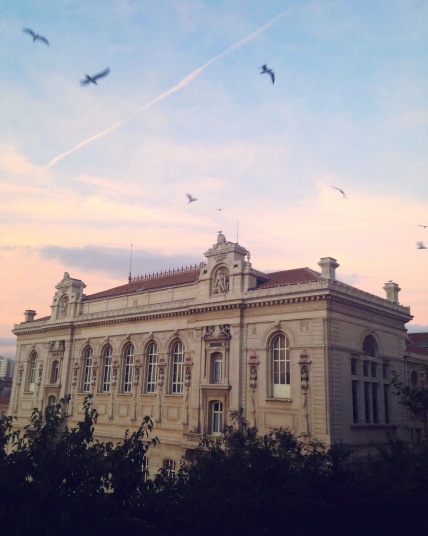 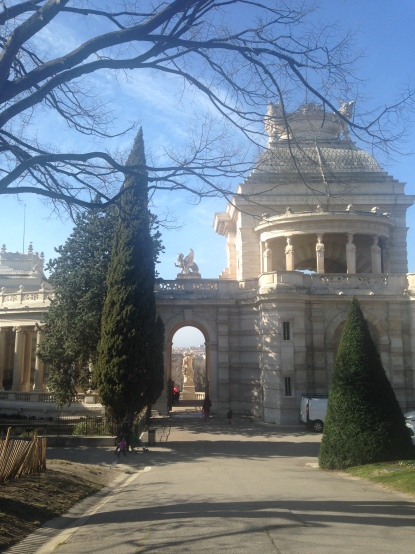 This final part of the tour isn’t as essential, but if you’ve got the time, Palais Longchamp is worth a wander! This “palais d’eau” was erected in the late 19th century to celebrate the arrival of water in Marseille! Aside from the monumental fountain and sprawling park, it now also houses the Museum of Natural History and Museum of Fine Arts.

Which area of Marseille would you most like to explore?! ❂