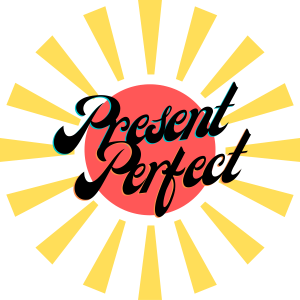 Once upon a time, many moons ago, I went to London.

I had originally planned to go way back in February to see a play my friend Natalia directed, but it ended up not working out. Still, I couldn’t leave the continent without visiting the theatre capital of Europe, so I planned a few days’ visit in between moving out of Chambéry and hopping on my flight back to DC.

After a 5am wake up call to lug my hundreds of pounds of luggage across cobblestones, onto two different trains, through the airport, and across Paris to catch the Eurostar, I was 100% exhausted, and in a very strange mood…leaving my French home probably forever, saying goodbye to dear friends, and suddenly being thrust back into an English-speaking country (who know how disorienting that would be?!). So I wanted to keep my plans as uncomplicated as possible.

The universe must have picked up on some of those karmic vibrations or something, because after being in London for less than one day, it helped my trip become simple in a way I did not expect.

After a morning spent wandering around the canals of Little Venice where Natalia lives, smelling the smells of Camden market, and a pleasant walk through St James Park, I stumbled upon Trafalgar Square. Lucky for me, I managed to enter the National Gallery 30 minutes before closing and wandered around the impressionist exhibit for a few minutes, admiring the rosy views of the country I had just left. From the balcony of the National Gallery I saw that icon of the London skyline, Big Ben framed by Nelson’s Column. Sweet photo op.

And that’s when I dropped my phone onto the cobblestone plaza. No broken glass, phew! Except it wouldn’t turn back on………

I spent the rest of the week gloriously phone-free, deciding in the morning some landmarks to see, getting a general idea of how to get there using maps on my computer, and then letting my feet get me there. I found out quickly that London is actually a pretty accessible city: especially in tourist areas, there are maps of the surrounding area every few blocks which became my lifelines. Finding them became a necessary game of I Spy. I couldn’t find a paper map ANYWHERE. I was suddenly aware of the difficulties of not owning a watch. Good thing there’s a giant clock tower in the middle of London. 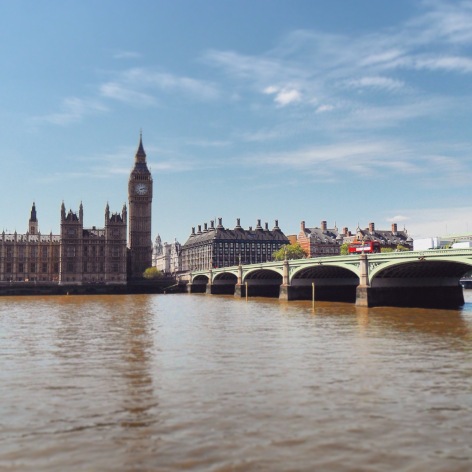 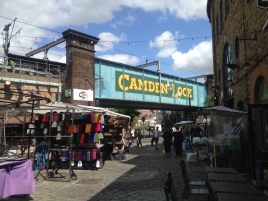 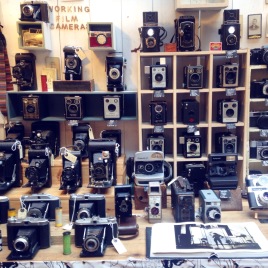 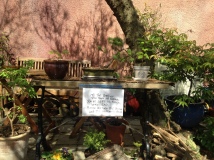 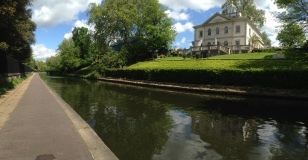 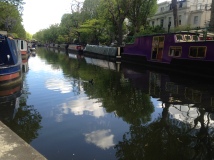 It ended up being really gratifying navigating myself around a completely new city replying only on my own capricious sense of direction. It definitely helped that I didn’t have a long list of must-see destinations.

The only one that mattered to me, that I would have never forgiven myself for not visiting, was obviously Shakespeare’s Globe. I loved touring the theatre, learning a bit about the history, feeling the energy of such a mecca for theatre people like me. I’m only a little ashamed to say that I teared up even before I walked into the theatre, I was so overwhelmed by the reality of it standing there before me. 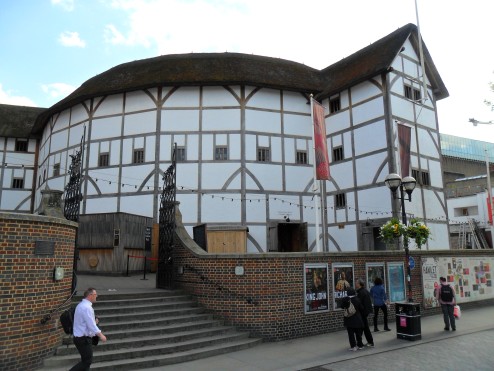 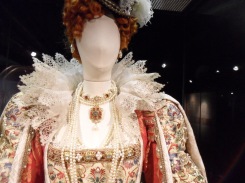 This trip ended up being the perfect transition from France to the US, not just because of the language. I was able to meet up with three friends from college, and being able to talk about home to people from home got me back in the mindset of returning. I spent hours reminiscing with Natalia about the shows we worked on together and catching up about the shows we’ve worked on since then. I didn’t realize how far my life in France had removed me from my life of being so hyper-immersed in creating and seeing plays. Being able to gush with someone about Sondheim musicals and Shakespeare dramas was the perfect reminder of that passion.

I definitely want to go back to London; I didn’t feel like my three and a half lazy wandering days were enough to get a full appreciation for the vibrant, moving city. I completely understand why so many people are drawn to live there; in many ways it truly does feel like the center of the world. For me, it was the perfect way to mark a major transition, and I’m so glad I had friends to visit along the way! ❂ 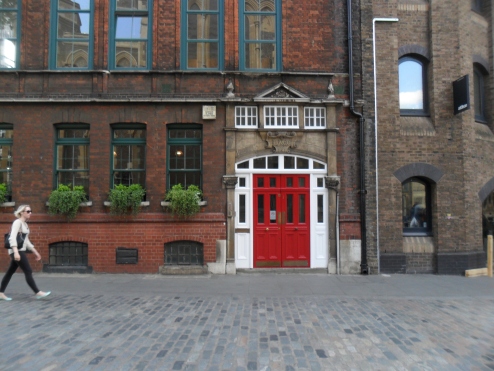 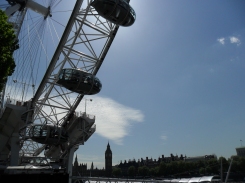 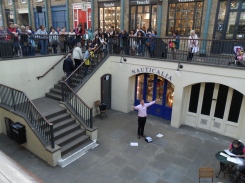 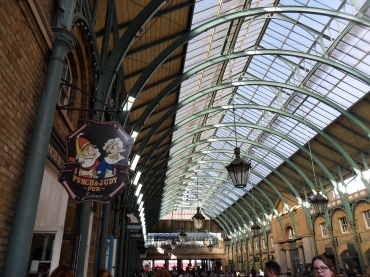 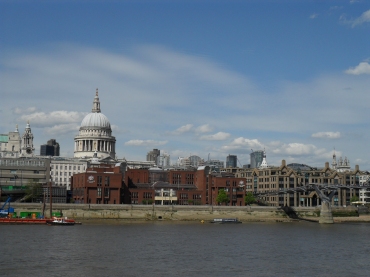 4 thoughts on “Postcard from London”