Four months ago when I mailed in my request for a contract renewal to CIEP, the French organization responsible for coordinating all language assistants across the country, I had absolutely no doubts about what I wanted to be doing the following year. Another year in TAPIF, perhaps in a different region, maybe even “graduating” to secondary schools…the details were up in the air, but the intention was very much grounded.

Though more or less unspoken, a plan had begun to form in my sub-conscious: Spend a year in a new region of France, Explore some more, Make new friends, Visit old ones in their European hometowns, Use my free time to decide whether I’m really serious about pursuing a Masters degree in a French university (hello, criminally inexpensive tuition!!), Apply to said Masters degree, Prepare for a potential third and fourth year in France… 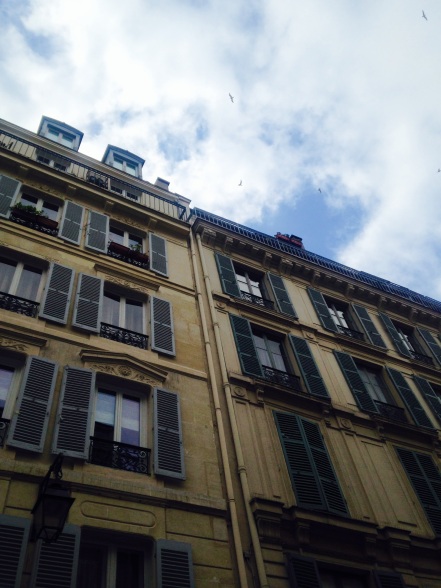 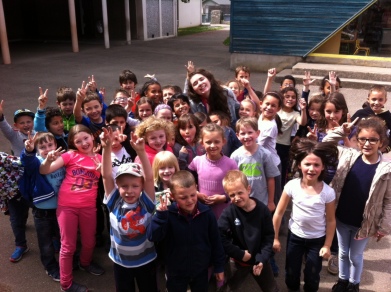 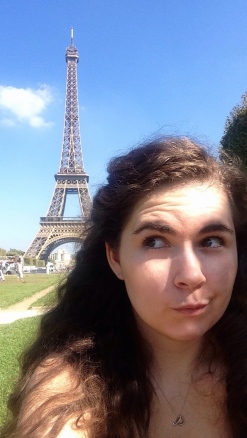 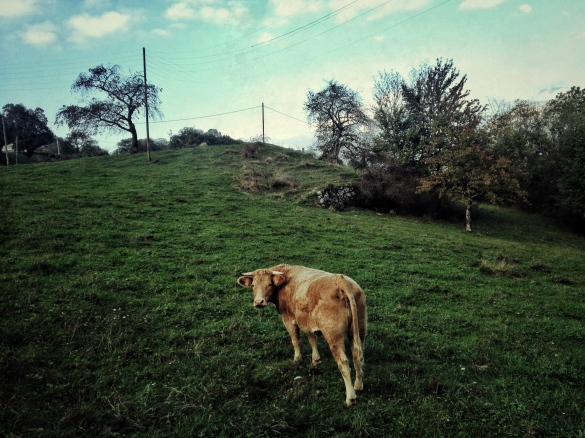 Then, I came back home.
Weeks and months passed by with no news of being renewed. Almost everyone I’d spoken to (including myself) was immediately waitlisted with no indication of how or when or if we would be selected. I pretty much resigned myself to thinking that it wouldn’t be happening, and started to gear up my enthusiasm for being back in DC. Being unemployed for the first summer since high school, I have had more than enough time to look at job postings, and happily have found several that are not only appealing, but that I’m also qualified for!! I guess having a Bachelor’s Degree and 5+ years experience in theatre and education counts for something.

Early one morning as I lay in bed unable to sleep, my phone buzzed under my pillow. I almost didn’t look, but I’m as much a slave to technology as anyone in my generation, so I pulled it out and clicked it on. I sat straight up in bed. A post has opened up in the académie de Grenoble at the secondary level and can I please confirm my interest as soon as possible so they can send my info to the académie to draw up my contract. I immediately sent the screenshot to all my friends, texted my mom (who was probably wondering what I was doing awake at 6:45AM), and suddenly realized that I felt…strangely conflicted.

This summer I have worked for a few weeks teaching theatre to kids at a very well regarded children’s theatre that I would love to continue a relationship with. I’ve had great interviews at several other educational theatre companies, who weren’t hiring for the summer but indicated that they would have some open positions during the school year for teaching artists. I’m being paid to write reviews for a local theatre website. I assistant directed two plays for an emerging company of young artists where I think I could make a real impact. There’s a part of me that is really optimistic about what a future in DC could hold.

But as details about my potential placement in France emerge, I am feeling more and more confused and conflicted about what to do. I learned last week that I would be placed in a high school and middle school in Vizille, a few kilometres outside of Grenoble, famous for it’s beautiful castle. Though Vizille itself has only about 7,600 inhabitants, it is accessible by train and bus to the metropolitan city of Grenoble, where I would probably choose to live. From Grenoble, I would have easy access to nearly everywhere in France: an hour or so from Lyon, where my friend Elisabetta is planning to move, an hour from my old haunts in Chambéry, 2 or 3 hours by high-speed train to Paris, and so on.

But you notice how all of this is in the conditional tense.

If I stayed in DC on the other hand, there are plenty of opportunities that could be available to me. I’d most likely be living something of a freelance lifestyle, which is daunting. I’d absolutely have to learn how to drive. I might be able to finally help my parents move into the house they’ve been building our family for the better part of 2 years (and I’d finally get to live there too!). I’d be able to start saving money for future plans. I’d be able to create theatre again with people who inspire me, and who I feel really understand that part of me which is difficult to share with non-theatre people.

But, in laying down these roots, do I start to draw myself away from my other dream? The one that includes sipping wine beneath a castle, walking 10 minutes down the street to get my groceries, and the thrill of communicating in another language.

Since returning home, I’ve felt more and more like I’ve been living a double life. In my first weeks back home, I was so surprised by the number of times I described myself as having “just graduated” which I suspect is because taking a year to teach English is France feels so unconnected to the rest of my experience learning and creating and teaching theatre, to the point where I feel like it didn’t even happen. I am striving now to find avenues to connect my professional and personal life to my experience in France, so I can feel like it was worth it, like it meant something in the greater scope of my life, but it’s not easy.

When I got the initial placement email, I felt okay saying, “I’ll wait to find out about my placement, before deciding” with a little voice in the back of my head going, you’ll probably turn it down. But the more details that are revealed, the harder it is to deny the reality of these two schools that are looking forward to having me. The reality of being back in France, in the mountains, in a region that I already know well, close to friends whom I thought I might not see again for several years, doing a job I enjoy for a regular paycheck…

I go back and forth every day — every few hours! — about what I will do. 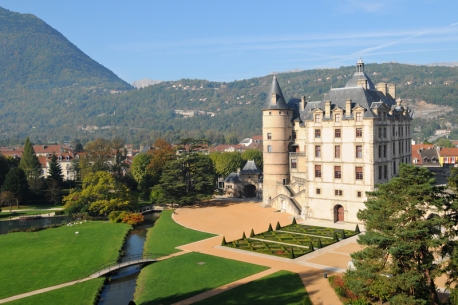 But in the meantime, I have this blog geared especially towards people who understand exactly what I mean by living a double life, by being seduced by France, by suffering though reverse culture shock… If this isn’t the kind of thing I should be writing about here, I don’t know what is! So, I’m letting you all in on my Personal Drama of the Month. Comments, observations, advice, anecdotes are MORE than welcome in the comments