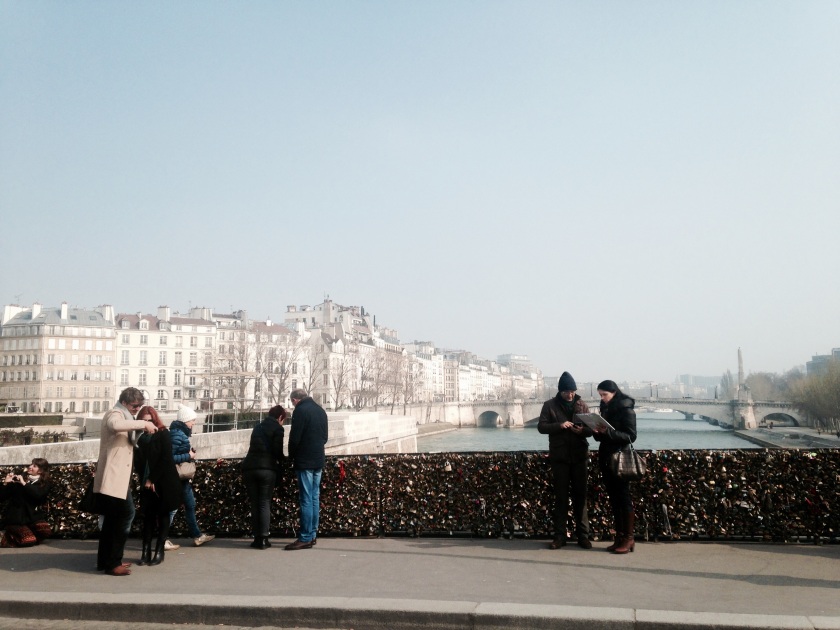 France has a fair amount of stereotypes: the country of cheese, snails and romance. The latter in particular seems to be an idea constantly perpetuated in American media and entertainment. But how does reality live up to what we see on TV? I’m personally a bit of a cynic, but still, it’s a question worth exploring.

April 1st, 2015: I woke up in the morning to a text from my friend Giulia: Attention aux poissons sur ton dos! I arrived at school and every child had a little paper fish on their desk that they “sneakily” tried to tape on people’s backs. In France, April Fool’s Day is Poisson d’Avril, and these fish are part of the practical joke tradition. Later, I heard about a teacher who tried to trick her kindergarteners into doing worksheets meant for 5th grade, another who spent an hour teaching his class Chinese, as a “new school initiative”, and another who announced a fake pop quiz. We decorated fish during art class!